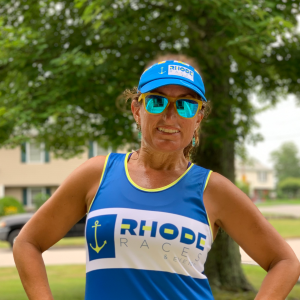 Faces of the Rhode Races – Maurice Lowman aka “Marathon Panda”

This is the second post in a series written by our guest blogger – Jessica Looney.  Jessica is our Fall Semester Marketing Intern from Providence College.  A runner in her own right, Jess has been helping us craft our marketing message this semester and is completing her Senior year.

“Run Streaker” and “Marathon Panda”, Maurice Lowman hasn’t missed a run for the past 1,432 days, and he doesn’t plan on missing anytime soon.

With 28 marathons under his belt, (Boston and NYC included), and many more to come, Maurice says, “why would I ever go back to chasing drugs, and alcohol, when I could chase miles and miles and miles?”As a recovering addict, each day that Maurice adds to his run streak is another day sober, and another day with his new addiction—running.

Maurice’s journey to discovering running is unique in his own regard, yet his passion for inspiring others and love for running resonates with and touches many.  Born and raised in RI, the Marathon Panda grew up never considering himself athletic, although always sort of knew the power of a good run. As he dove into his career, Maurice found himself hindered by alcohol and drug abuse. His saving grace, throughout this struggle, was the mornings he found himself lacing up his sneakers to hit the road and clear his dead. At this point, running was the only positive outlet in his life.

Because of this, when Maurice became serious about sobriety, he knew running was going to be an integral part of that journey. He began running consistently and found himself looking forward to the weekend when he had more time to run. 2013 was a turning point, as he ran his first half marathon (!!!). When he finished, overwhelmed by the amount of positivity and camaraderie at the finish line, —Maurice asked himself, “where has this been my whole life and when can I do it again?” …  Fall of 2014, Maurice ran his first marathon, and officially was hooked. He started to learn more and more about the ins and outs of the sport itself— bought himself more than one pair of sneakers and met people of all walks of life who shared his new passion.

Maurice wanted to share his journey and took to Instagram to do so. With the widespread audience on social media, he connected with people all over the world and immediately received positive feedback on his endeavors. He posts about each run on his running streak every. Single. Day. His passion and motivation to inspire others to live out their passion are contagious.

As someone who once thought there was no hope for himself, Maurice strives to show others that there is hope, and you can change. The first step is to get up and move—in a positive direction AND find something you love. Fuel that passion and let it light you up.

Keep up with the latest from Rhode Races with our newsletter. Sign-up below: 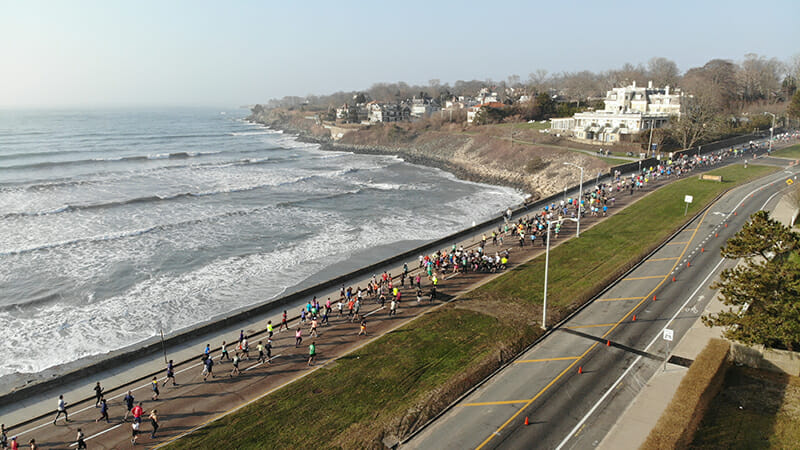 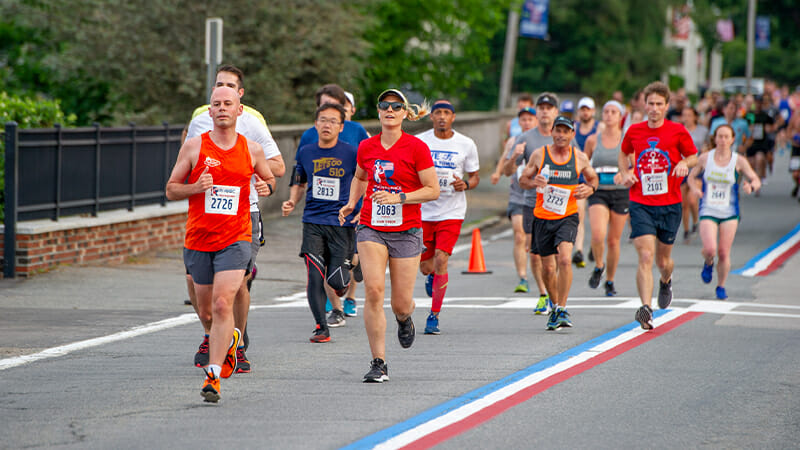 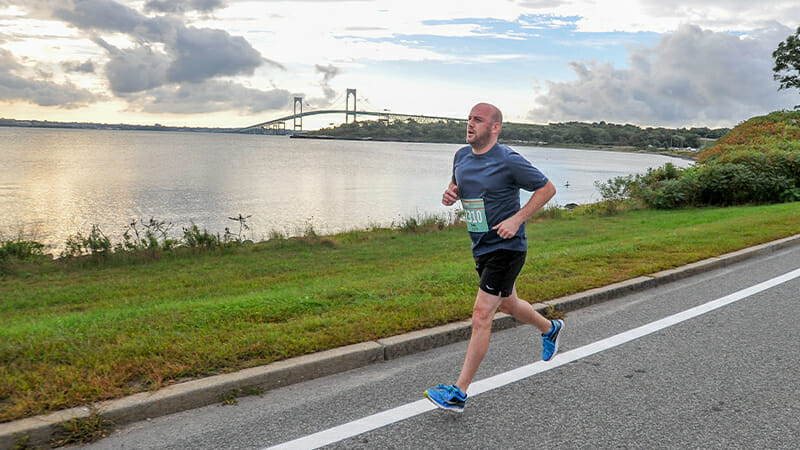 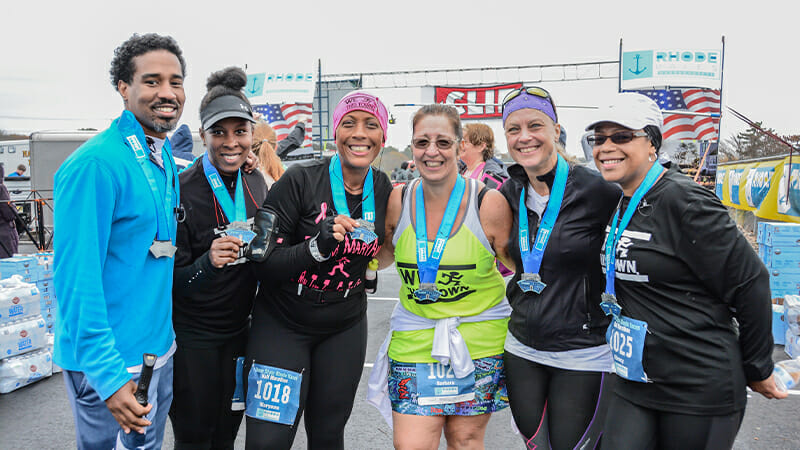 Join us for our Rhode Island Running Tour; complete 3 or more races to receive our annual…